Byju Raveendran and his story 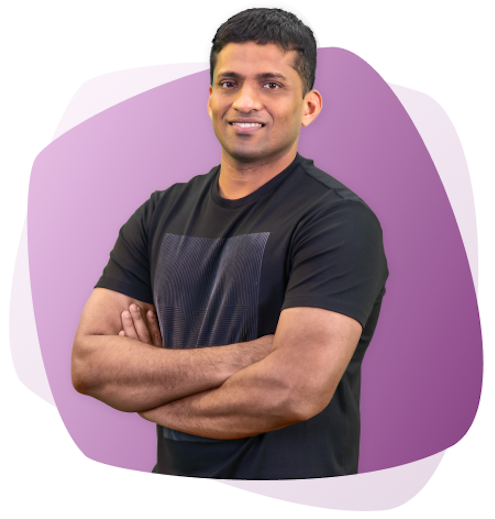 Born into a family of teachers in Azhikode, a small village in Southern India, Byju Raveendran is a teacher by choice, an engineer by training, and an entrepreneur by accident. Today, he and his team of educators and innovators are building one of the world’s largest ed-tech companies, helping over 100 million students fall in love with learning.

Byju started with a vision to make quality content and teachers accessible to students anywhere, and along the way, build a community of active self-learners. Stemming from his much-loved offline classes that packed stadiums, Byju founded Think & Learn Pvt. Ltd in 2011, offering learning programs with a unique blend of technology, content, and pedagogy. 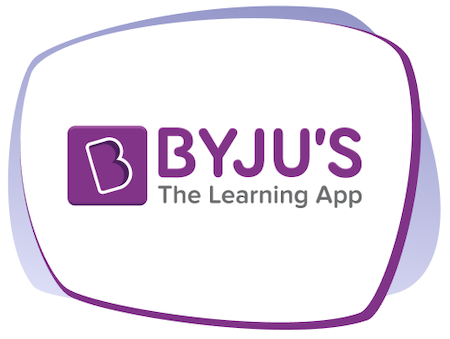 With the launch of his company’s flagship product, BYJU’S - The Learning App, the company saw two million downloads within three months of its roll out, further transforming the way students learn. With a holistic approach towards education, the app makes learning interactive, adaptive, and personalized through its animated videos, games, quizzes, and more.

Celebrating every type of learner, BYJU’S programs use technology to adapt to the needs of each student’s style and pace. Engagement is at the core of every experience to drive improved cognition, understanding, and learning outcomes.

BYJU’S mission to create new-age, global learning tools is seated at the cross section of technology, interactive content and personalized learning methodologies. The company’s acquisition of Osmo, WhiteHat Jr, Epic and others has further diversified the fields of study and reach. 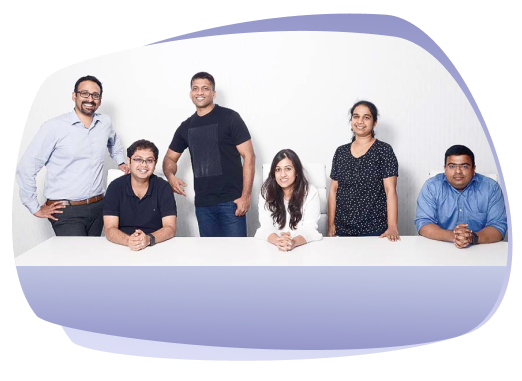 BYJU’S was founded in 2011 as Think and Learn Pvt. Ltd by teacher and engineer Byju Raveendran. Based in Bangalore, India, with offices in Palo Alto, CA, the company quickly grew into one of the world’s largest ed-tech companies and one of the top 5 most-valued private internet companies in India.

Its flagship product, BYJU’S - The Learning App, was launched in India in 2015 and now reaches more than 100 million registered students around the world, with 6.5 million annual paying subscribers. Students spend on average 71 minutes a day learning from educational content on the platform.

In 2019, the Disney.BYJU’S Early Learn App was launched in India to offer personalized, interactive programs for young learners. 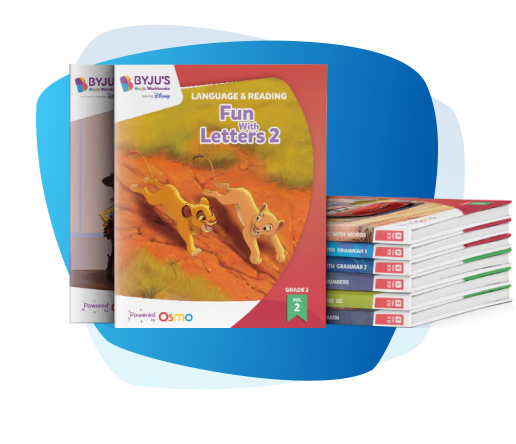 BYJU’S currently employs more than 10,000 people worldwide, including a content and research team of 2,500+ highly qualified educators and learning science experts who research and develop the curriculum.